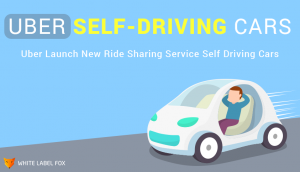 Recently, the demand for Artificial intelligence is to increase. In all the field, AI plays an vital role to make people life more comfortable.

Nowadays, the demand for on-demand services is increasing. For many companies are using AI technology to make more many.

Uber is one of those company which recently started its self-driving services in some countries.

What is Uber App?

From the uber application, user can easily book a ride for anywhere and any time.

Some so many entrepreneurs develop uber like application, but no one can beat it.

In December 2018, Uber started testing of its self-driving cars, only during daylight hours and at slower speeds.

According to CrunchBase report, in the last month, uber autonomous vehicle unit has raised $1 billion from a consortium of Japanese investors including Softbank’s Vision Fund, Toyota, and auto-parts maker Denso.

It has just released its IPO filing and preparing to launch its “roadshow.” When it will pitch its prospective company investors, setting up for an early May debut on the New York Stock Exchange.

Uber is expected to raise $10 billion at a $90 billion to $100 billion valuations, at least an 18 percent jump from its current $76 billion estimates.

The Wall Street Journal estimates that Uber spent about $750 million on building out self-driving technologies before scaling back in 2018.

If you are interested in developing a taxi booking app, White Label Fox will help you to develop an app as per customer requirement. If you are excited in checking our demo here. 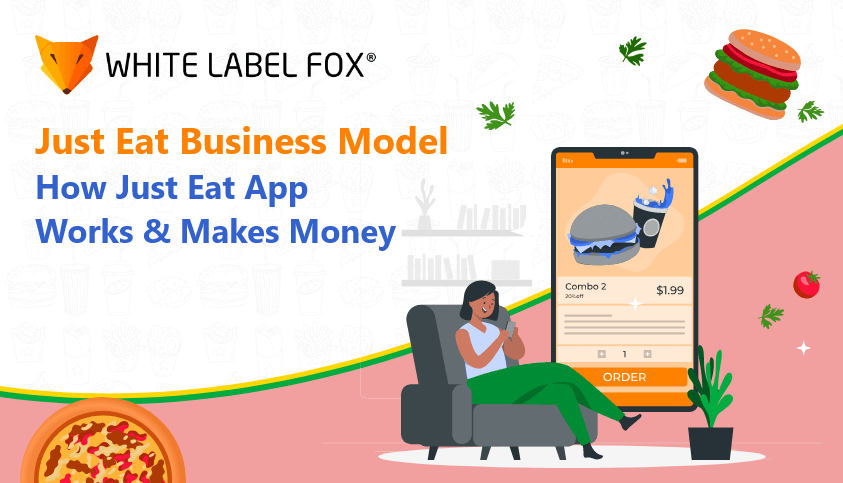 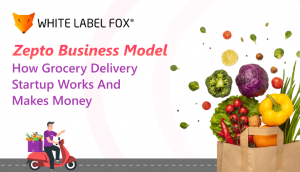 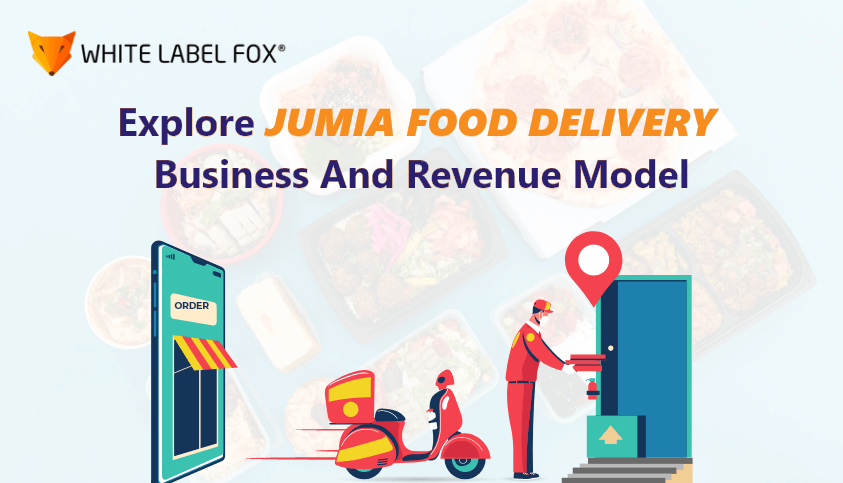 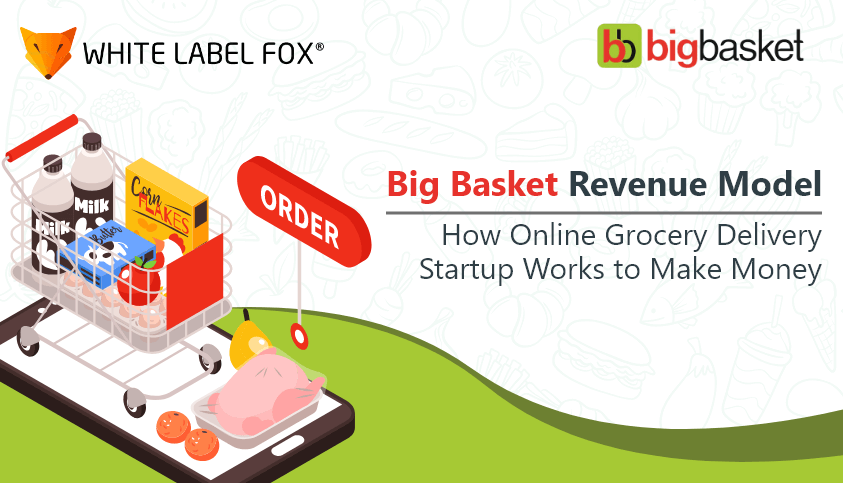 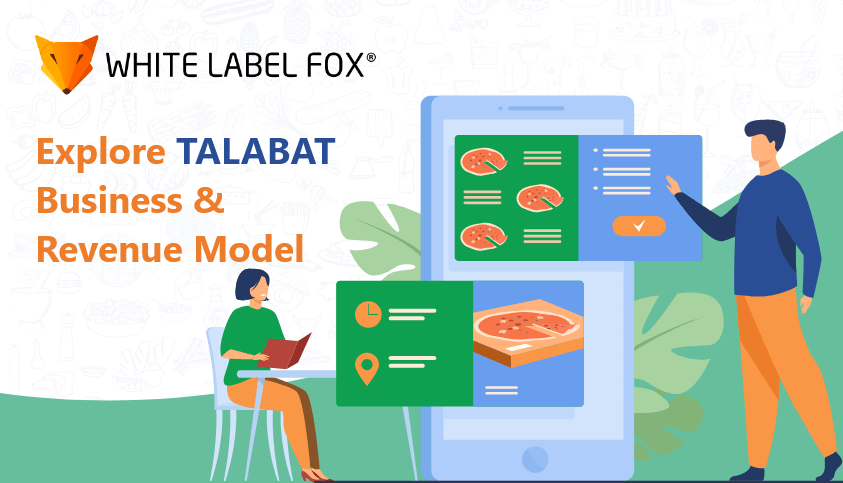 Talabat Business Model: Guide on How to Build an App Like Talabat? Fox-Carpool App is a ride-sharing app like Uberpool & BlaBlaCar Complete your house chores with our uber for house cleaning app